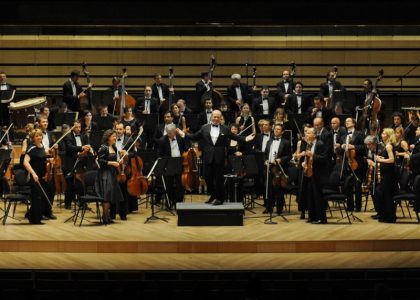 The podium will be graced by Iván Fischer, the artistic director and one of the founders of the Orchestra. He has been at the Orchestra’s helm for thirty years. Fischer regularly collaborates with Berlin Philharmonics, Royal Concertgebouw Orchestra and various American orchestras. In 2008–2010, he was the principal conductor of the National Symphony Orchestra of Washington; currently he is the principal conductor of Konzerthausorchester Berlin.