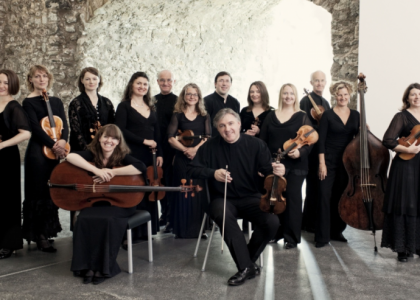 The art of Bach is an omnipotent musical archetype, model or simply a prototype, which stood as an example for many other compositions. Bach’s multidimensional, infinite and immortal vision made him an unsurpassed composer generating inspiration and inexhaustible creative enthusiasm. “As genial creator as one could be, he will always be the next after Bach”, said 20th-century composer Paul Hindemith.