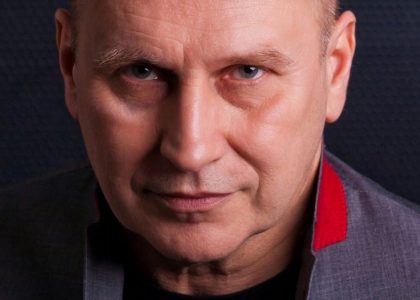 “Włodek Pawlik is a phenomenon. Like Vladimir Horowitz in jazz. You’ve got to hear him play!” (North Sea Jazz Magazine).

The most influential music critics have showered this virtuoso Polish pianist and original composer with their admiration. In 2014, Pawlik’s name went down in Polish music history for being the country’s first performer to win a Grammy statuette.

Curious as to what his recipe for success has been, the musician admits he thinks… with his ears: “Sounds that might appear insignificant, or go by unnoticed, become a huge source of inspiration for me”. Many impressive works have been born this way: 20 original albums, film music and joint collaborations with orchestras.

At the Christopher Summer Festival, Pawlik will be appearing in concert with his trio and promises that the performance will transport you “… somewhere far over the rainbow…”