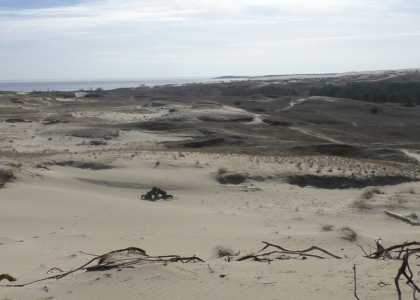 ”Figures” is about questionable geometries and physical relations choreographed as a sequence of illusionary events that challenge the visual experience of the observer. There are some two-dimensional figures, also known as ambiguous figures, that when viewed, can give rise to experiences which offer different phenomenal characters, these differences can be seen in sharp or even distinct ways. The switch from seeing an image in one way to seeing it in another can happen suddenly or even gradually due to certain saccadic features of our visual perception; this is known as the Gestalt shift.

Although one can have a certain autonomy over the Gestalt switching phenomenon, it often happens without your control, unrealised and perplexing. What happens when one undergoes the Gestalt switch is that one’s visual, intellectual or even emotional knowledge of an experience changes. A person has experiences of several different phenomenal characters one after the other. As a result, it evokes introspective thinking, a consideration of one’s interior state in relation to the exterior input. Figures invites the spectator to focus on his/her own trajectory of thought stimulated by a cascade of physical landscapes.

Liza Baliasnaja is a dance artist based in Brussels, born in Lithuania. After graduating from P.A.R.T.S in 2016, Liza has been involved as a dancer in the performances by Mårten Spångberg and Eszter Salamon. Meanwhile, she’s working on her own pieces between Belgium and Lithuania.

Sidney Barnes in a dance and music artist from London. He graduated P.A.R.T.S in 2016. Ever since he has been composing music, working in the field of print making as well as choreography. As a performer, Sidney is involved in the works by Eszter Salamon and Mårten Spångberg.