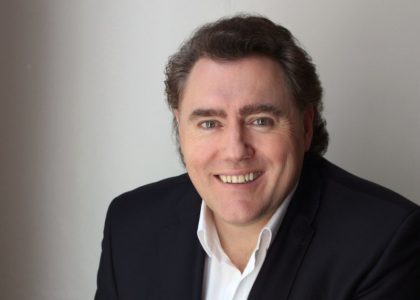 CHORUS OF THE LITHUANIAN NATIONAL OPERA

To mark the Day of Mourning the Vilnius Festival presents Berlioz’s Requiem, which he composed in 1837 after receiving an offer to write music in remembrance of the victims of the French Révolution de Juillet. He wrote in his letter to his sister: “At first the poem of the Dies irae so intoxicated and excited me that nothing lucid came to me.” Berlioz considered Requiem to be his best composition. Dramatic musical intent, a premonition of catastrophe rather than anticipation of blissful tranquillity, the nervous agitation and strong contrasts permeating Berlioz’ opus set it apart from its reserved and lyrical precursors – Requiem by Mozart or Verdi.

Berlioz has conceived it for huge performing forces – 500 or 600 musicians. Tonight this monumental opus will be performed by the LNSO and the Lithuanian Armed Forces Orchestra, Kaunas State Choir and the LNOBT choir. Soloist – tenor Gustavo Porta appears in various opera theatres around the globe, conductor – French Maestro Cyril Diederich, whom Lithuanian audience remembers leading the premiere of Manon in the LNOBT in 2015.