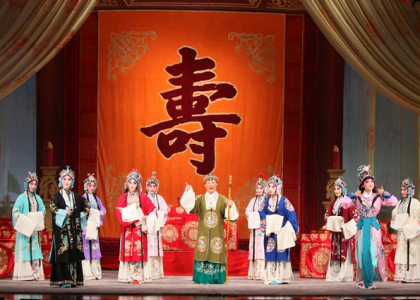 With the participation of SUN GUIYUAN, the production director of Female Generals of the Yang Family of CHINA NATIONAL PEKING OPERA, and opera soloists.

You will have the chance to get acquainted with the richest and most complex style of Chinese musical drama, its symbols, colours, masks and characters. The event will be led in Chinese and English and translated into Lithuanian.