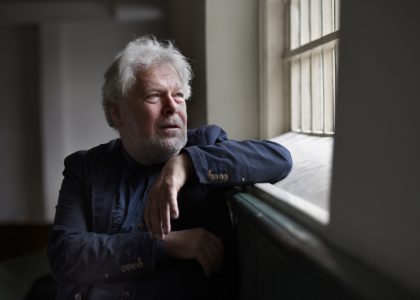 Theo Jellema – an expert in early organs and one of the most famous performers in Europe – is coming to St Casimir’s Church. The organ-playing of this musician living in the Netherlands can be heard in various countries around the world, it has been recorded on numerous CDs and this year, it can be heard at the Christopher Summer Festival.

Jellema’s performances draw the attention of audiences for their musical energy and exceptional mastery. And even though the performer’s repertoire is especially wide, he dedicates most of his attention to French music and the rich legacy of Bach.

The organist expertly navigates between tradition and new ideas, so his concert programs are always intriguing both for their content and execution. This concert in Vilnius is no exception.