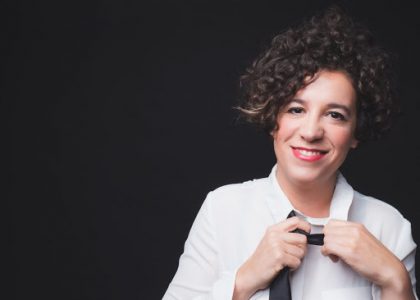 Between history, myth and legend

Lucrezia Borgia, the daughter of Cardinal Rodrigo de Borgia, later Pope Alexander VI, was an extraordinary character of her time. She was highly accomplished in Humanities, foreign languages, and arts. In her short lifespan of thirty-nine years she was married three times, gave birth to many children, was followed by rumours and political wars, while in the same time she inspired countless artists with her intelligence and grace.

Capella de Ministrers’ program is based on music from Lucrezia’s time, and is an attempt to reveal her humanity, break away from the negative stereotypes surrounding her, by placing her in the daily life of her historical context. This music allows us to experience first-hand the Italian Renaissance courts, the birth of Lucrezia in Rome in 1480, her marriages to Giovanni Sforza, Alfonso of Aragón and Alfonso d’Este, her relationships with Pietro Bembo, Isabella d’Este, and the court of Ferrara, and her recourse to religion before her death 500 years ago in 1519.